a famous land of literature

Here, it is also the hometown of 3TREES 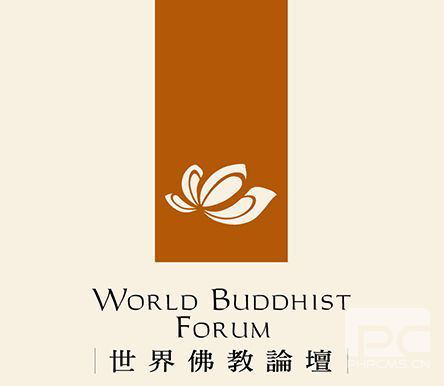 As a world-class Buddhist forum, the meeting was attended by more than 1,000 representatives and guests from Buddhist circles, experts, scholars and other social celebrities from 55 countries and regions .

The World Buddhist Forum was launched in 2005, and its purpose is to build a long-term and high-level platform for exchanges, cooperation and dialogues among Buddhists in the world, and to provide a broad stage for Chinese Buddhist circles.

At this grand event

In order to welcome the arrival of the World Buddhist Forum,

Putian as the host city

Has every place take on a new look

The city's "beauty value" indices have been greatly upgraded

To let the world recognize the beautiful Putian 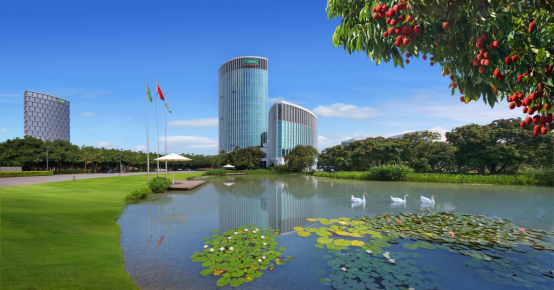 3TREES undertook the construction of Putian Convention and Exhibition Center, the upgrading along Licheng Avenue, Guanghua Temple, Jile Temple, Chongfu Temple and Nanhu Park parking lot, etc for the forum in compliance with Putian Municipal Government's goal of "creating a demonstration area of beautiful China" incorporating aesthetics for green building, the corporate faith of "making the city more beautiful" and the five-in-one green buildings regarding "coating, insulation, waterproofing, flooring and construction". And the products of 3TREES covered various high-quality ones such as coatings for interior and exterior walls and floors, waterproof coatings, wood paints, etc.

- Let the landmark building become the pride of the city 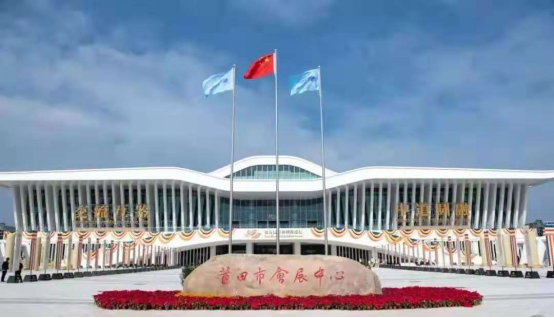 Putian Convention and Exhibition Center, as an important venue of the forum, has staged the important agenda of the Buddhist forum. The Center has a total land area of 52,359 square meters and a total construction area of 109,377 square meters, including 55,751m2 above ground and 53,626m2 underground. Moreover, it is worth mentioning that 3TREES’s high-quality interior wall mildew-proof latex paints contributed to the Center’s construction, and the completion of the project also marked the completion of the landmark building with the largest single building area in Putian! 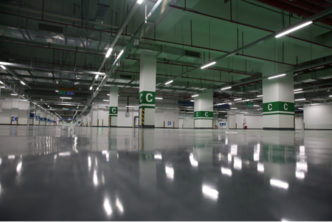 On the basement of Putian Convention and Exhibition Center, parking lots and other supporting facilities were built, and mould-proof interior wall latex and floor paints were used to help the underground space be fresh and beautiful.

Renovation of the Facades of Guanghua Temple

Guanghua Temple is a famous Buddhist site in Putian, and its Fayuan Hall was carefully prepared for the Fifth World Buddhist Forum, during which Guanghua Temple also welcomed the great virtuous ones from all over the world to the Buddhist events! 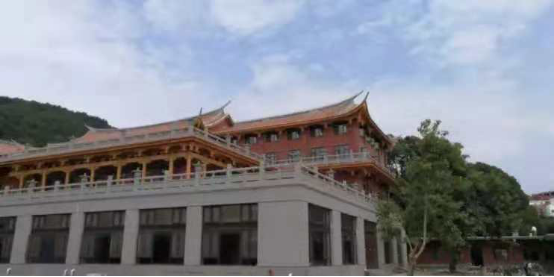 Moreover, for the exterior wall renovation and repainting of Guanghua Temple were used the high-quality exterior wall latex paints of 3TREES, which is the same as the material used by 3TREES to help build the "Hong Kong-Zhuhai-Macao" Bridge. And in the product is incorporated a new generation of latex technologies characterized by excellent durability and stain resistance.

In addition, the railing facings of Guanghua Temple were refreshed with 3TREES's Granite Paint, which features realistic granite-like stone effect and is greener, more environmentally friendly, more economical and safer.

3TREES waterproof coatings, wood paint, interior and exterior wall coatings and other serial materials were used in the Fayuan Hall of Guanghua Temple, which are green, healthy, warm and elegant, oozing a sort of quiet and natural "Buddhist" aura! 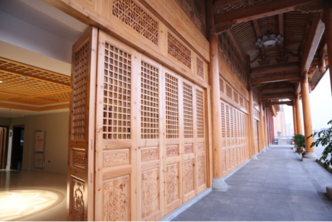 It is understood that the Fayuan Hall of the Temple in Putian will serve as an urban tourism complex integrating culture, religion, tourism, life, leisure and play, and become a Buddhist cultural exchange center between the two sides of the Taiwan Straits, and a holy place for Chinese tourists to make pilgrimages and sightseeing. You are welcome here!

Reconstruction of the Facades Along Licheng Avenue

As one of the main roads in Putian city, the facades of the buildings along Licheng Avenue were reconstructed, and 3TREES’s "Natural Stone Paint" was used. 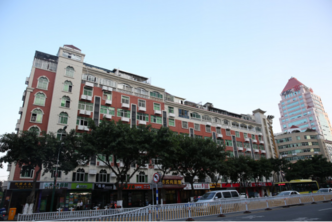 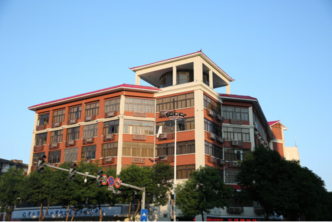 The 3TREES Natural Stone Paint offers a vivid stone-like texture, and boasts a unique natural stone decorative effect and the naturalness, steadiness and magnificence of stones. After its upgrading, Licheng Avenue has become another beautiful landscape in Putian! 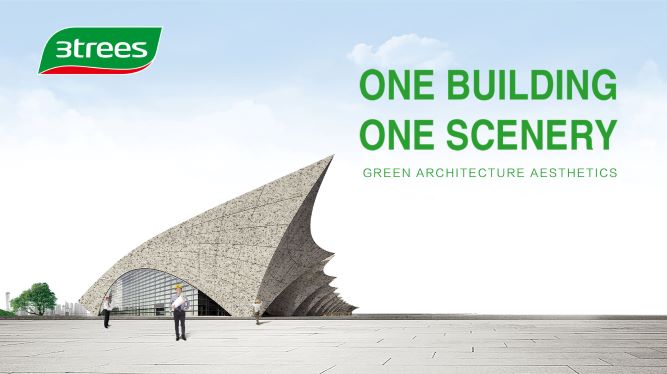 With the "Belt and Road" initiative and the new strategy of opening to the outside world, China is embracing the world with arms more open as it is changing from a major paint producer to a paint powerhouse. And as the representative brand of national coatings, 3TREES shall dedicate its architectural coatings with high technologies, low carbon, environment-friendliness and rich colors to buildings and cities, and contribute to a beautiful China.

To build beautiful cities with Aesthetics of Green Building

"One building, one scenery"

Shall be our shared expectations with you