3TREES Museum Opens, Inheriting the Past and Embracing the Future

In the afternoon of April 9, the 3TREES Museum was officially inaugurated. 3TREES leaders, customers and employees, with a total of 1,000 participants, attended the inauguration ceremony and witnessed this glorious moment together. 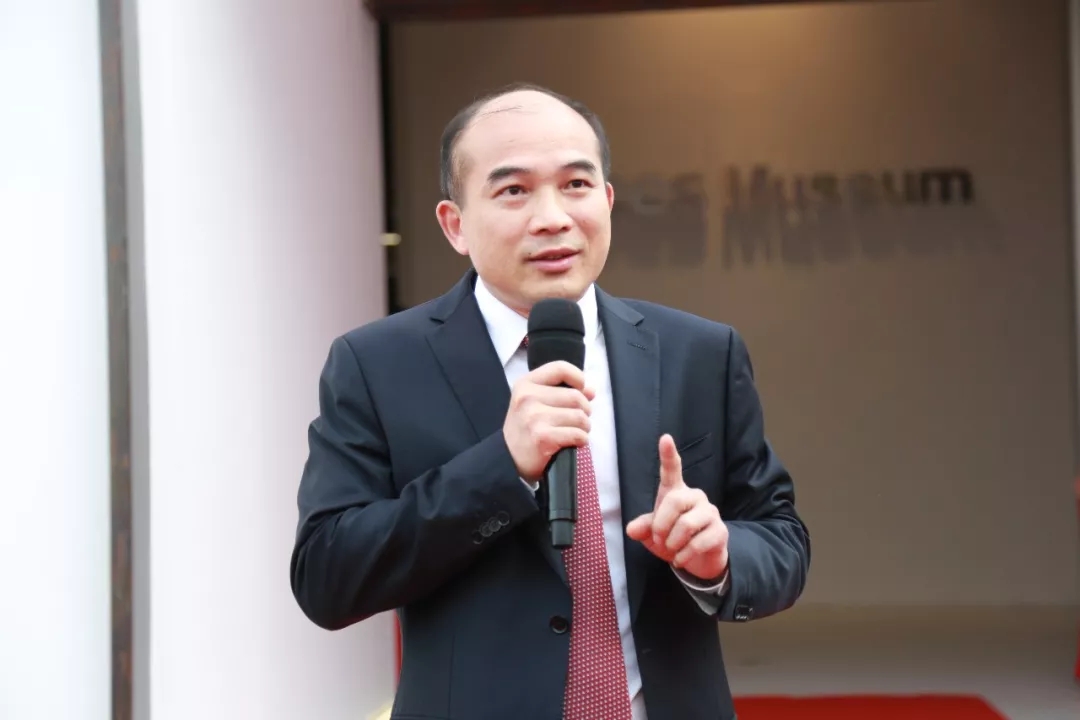 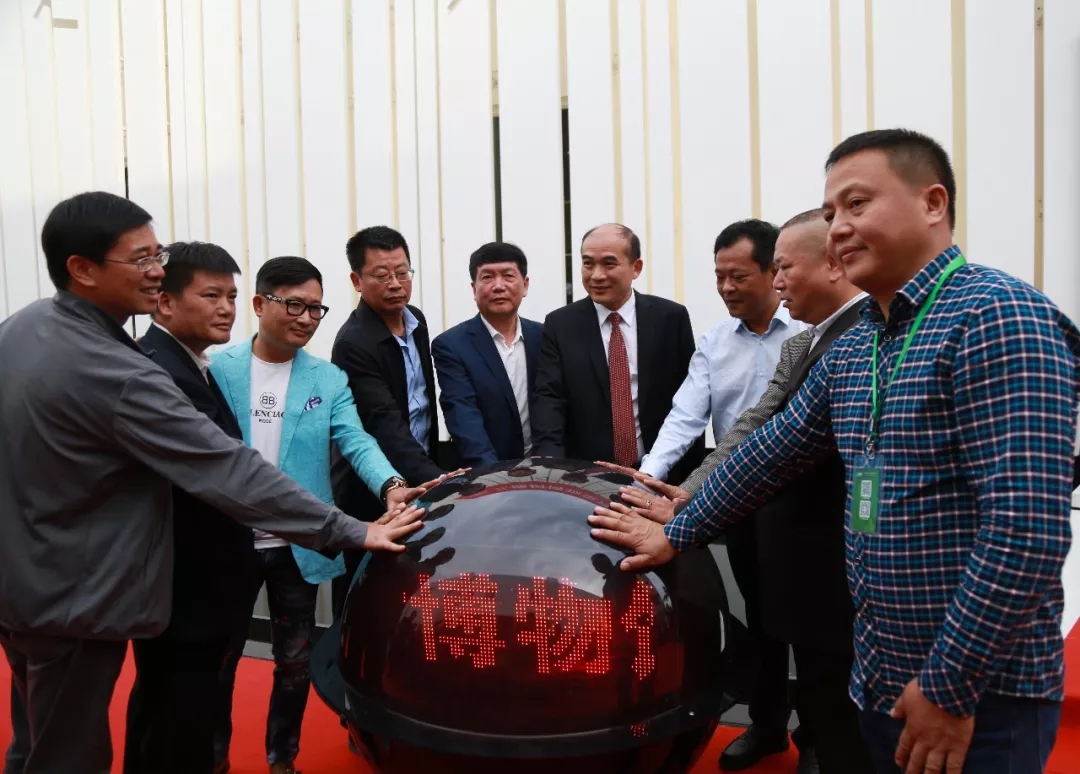 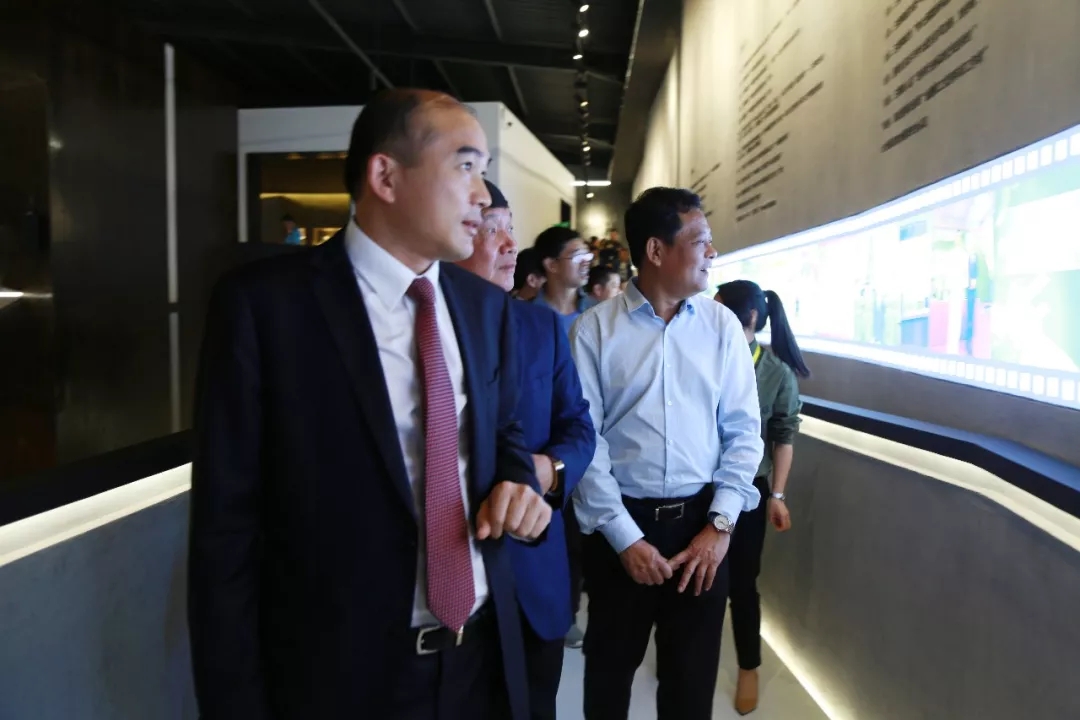 The 3TREES Museum was transformed from the company's first workshop in its infant years. Covering an area of 1,250 square meters, it is a living testimony to 3TREES’s development over the past 15 years. The museum carries the footprints of every important milestone in the company’s 15-year history, and demonstrates the tenacious spirit forged by all 3TREES’s associates in their 15-year struggle. 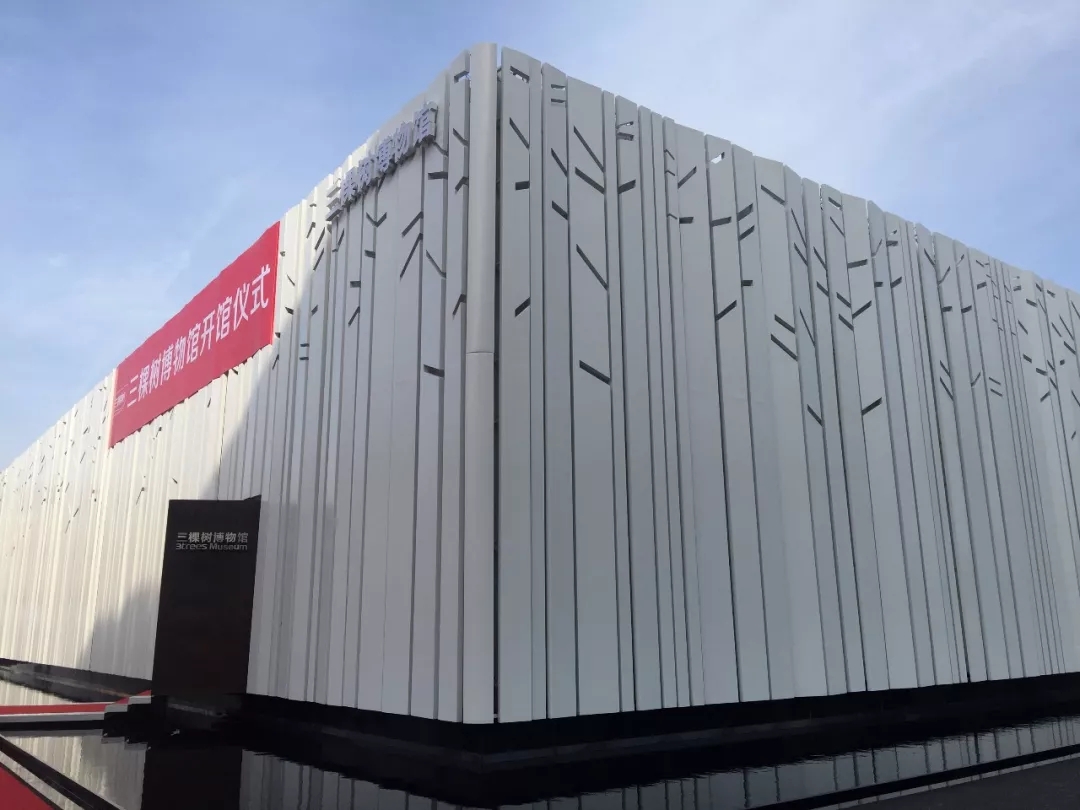 The museum is a two-story building. The first floor displays the old reactor used in Sanjiang Chemical (the predecessor of 3TREES), all-purpose adhesive reactors, wood paint dispersers, latex paint equipment, white latex equipment, Hongqi cars and other equipment from the early years of 3TREES, which recreates 3TREES’s evolution from primitive equipment to modernization, automation and informationization. The second floor is dedicated to the exhibition of 3TREES’s historical objects, honors and awards and corporate culture, which shows the momentous and fruitful journey traversed by 3TREES over the past 15 years. 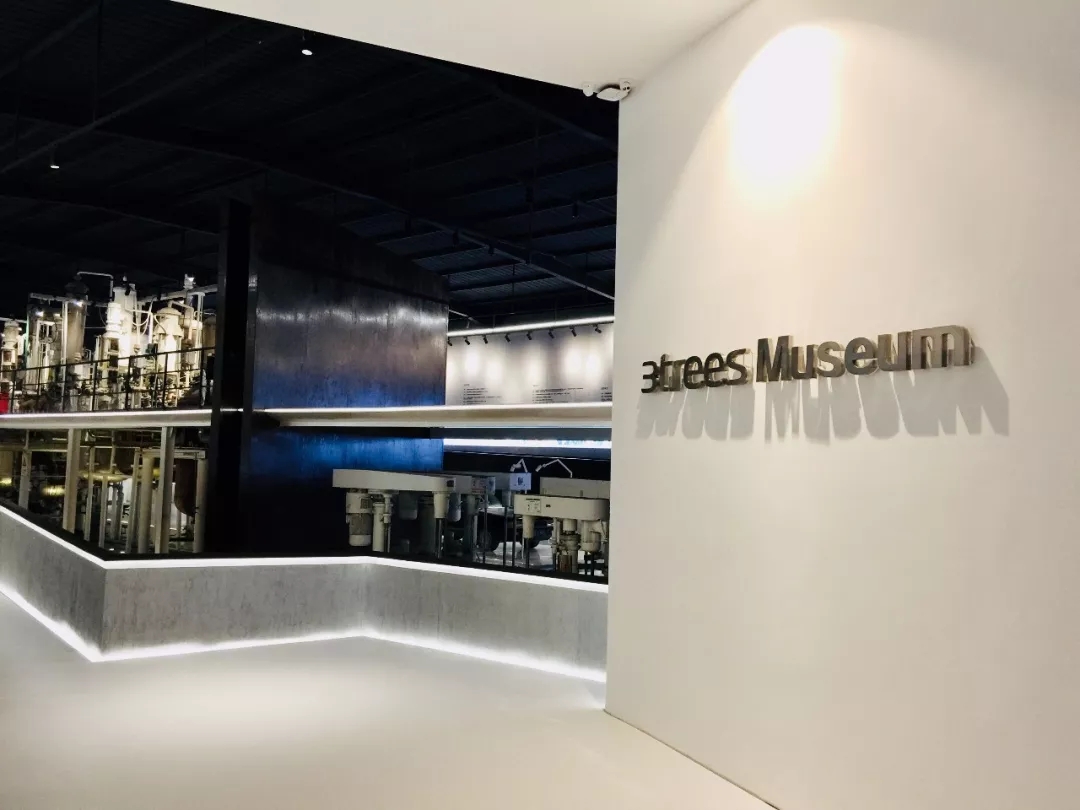 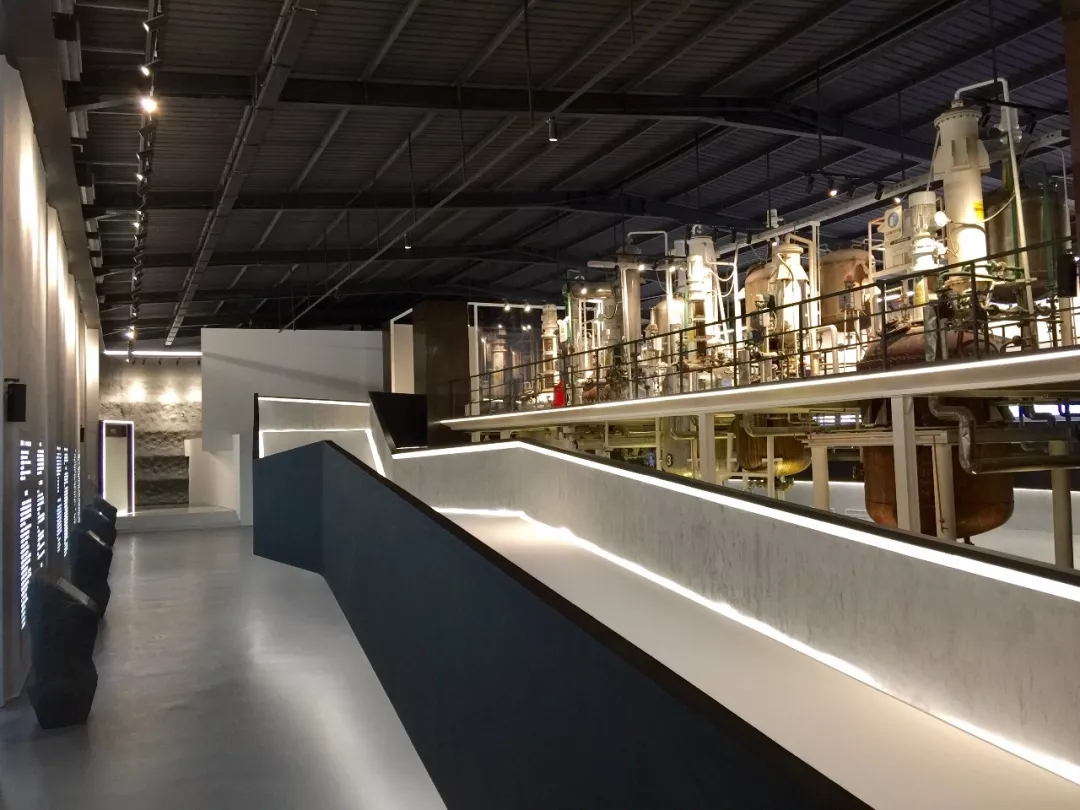 Mr. Hong Jie, Chairman of 3TREES, said at the inauguration ceremony that the 3TREES Museum was a symbol of the company’s original aspiration and dream. Over the past 15 years, thanks to the care and support of governments at all levels, the confidence and trust of partners, and the hard work of all associates, 3TREES had stood out in the Chinese coatings industry with a fast-growing business, and taken the No.1 position out of some 15,000 brands in China's civilian coatings industry, he said. 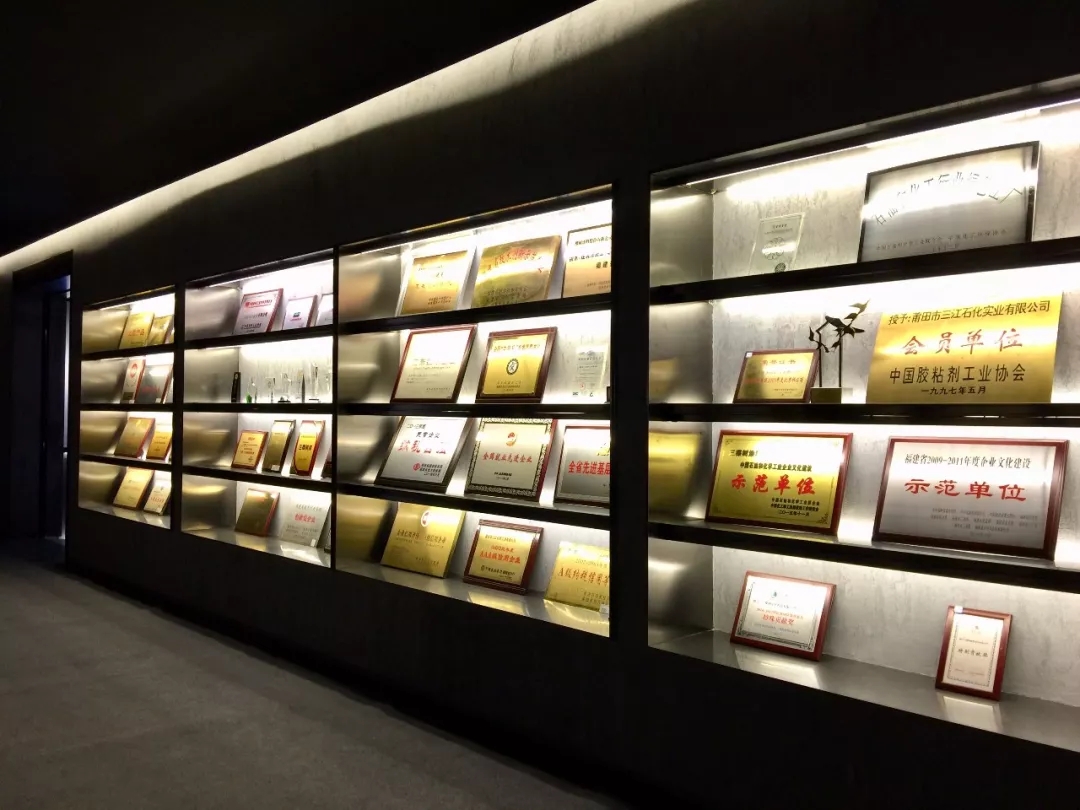 Fifteen years ago, 3TREES launched its first paint product - “Golden Leaf Wall Paint”. Today, the company offers a portfolio of more than 8,000 types of products. Fifteen years ago, 3TREES had only several dozen employees, a crude workshop and primitive equipment. Today, the company employs some 5,000 elites from around the world, and has built seven green production bases in Sichuan, Tianjin, Henan, Anhui and Hebei, all equipped with world-leading intelligent systems. All this has made 3TREES a green factory of national standards. 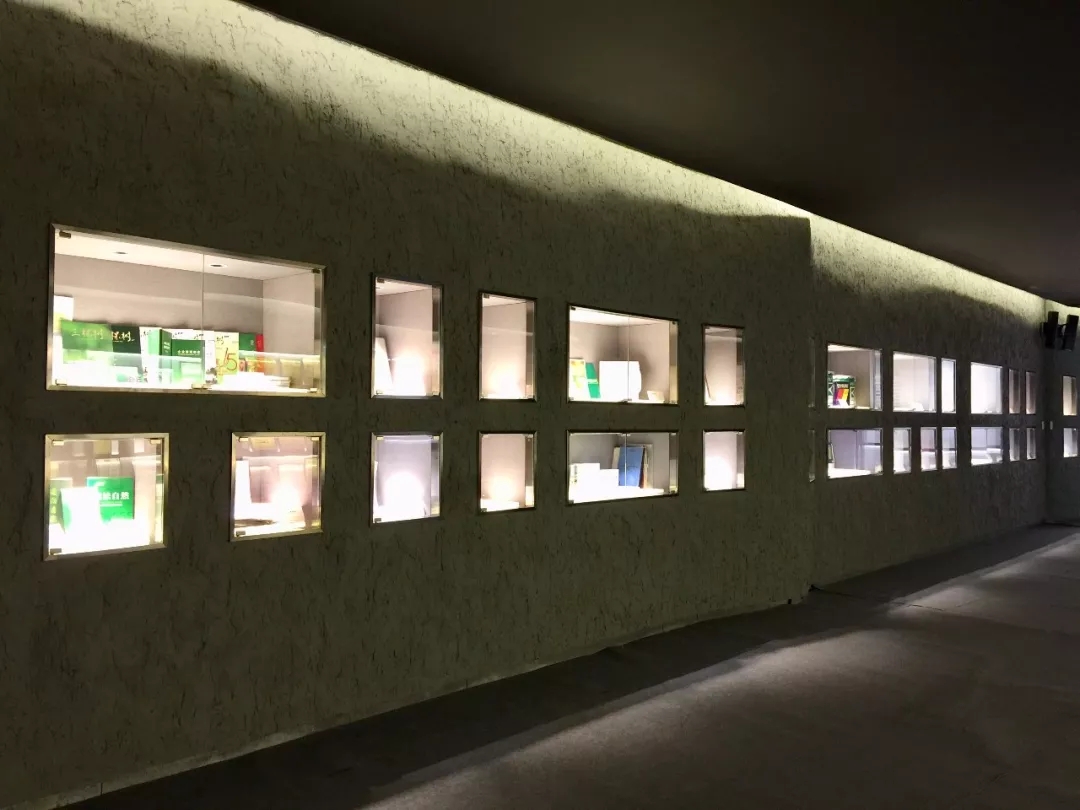 The 3TREES Museum has preserved the company’s first bucket of paint, the first equipment, the first corporate culture book, and the first product promotion film, offering the best testimony to the fifteen-year struggle of 3TREES.

New culture, new strategy, new journey. Chairman Hong said, the 3TREES Museum carried not only the company’s past, but more importantly its dream for the future. 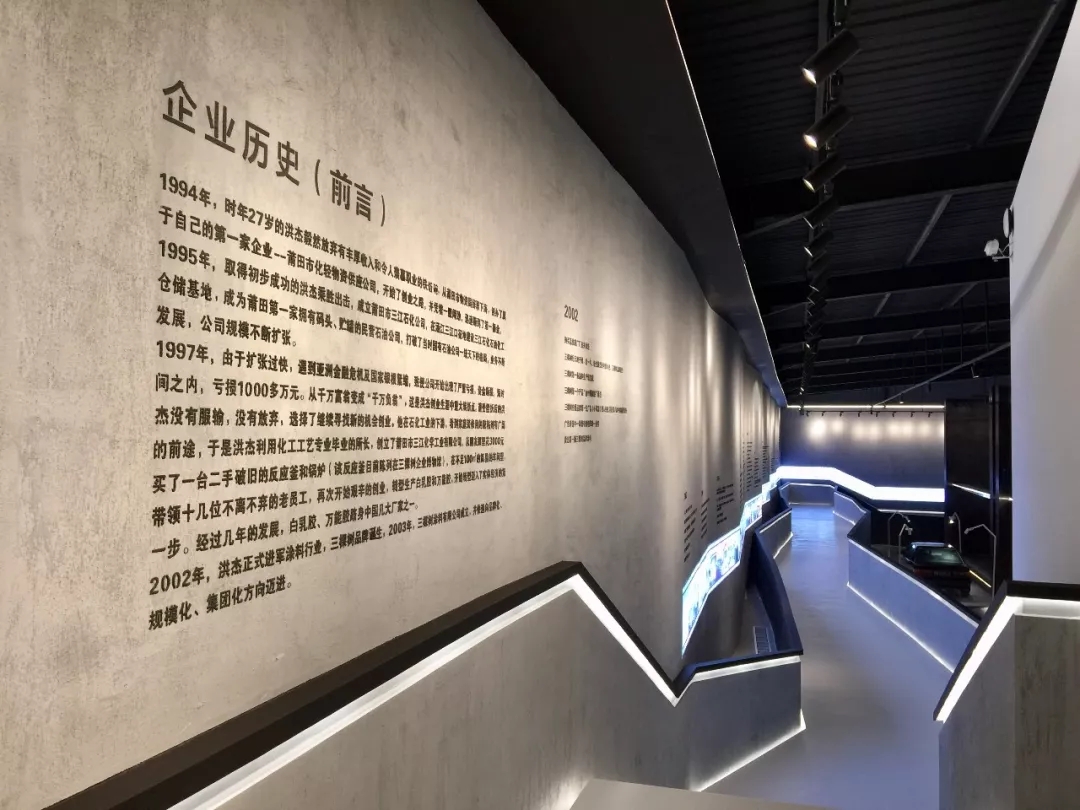 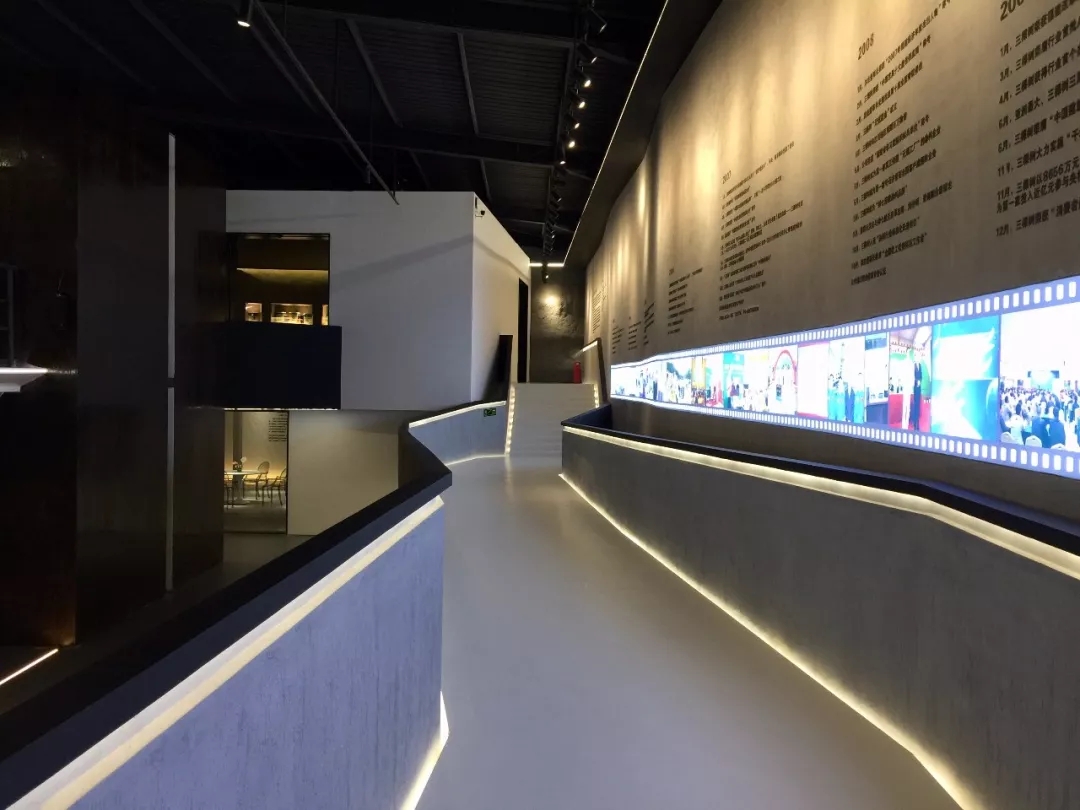 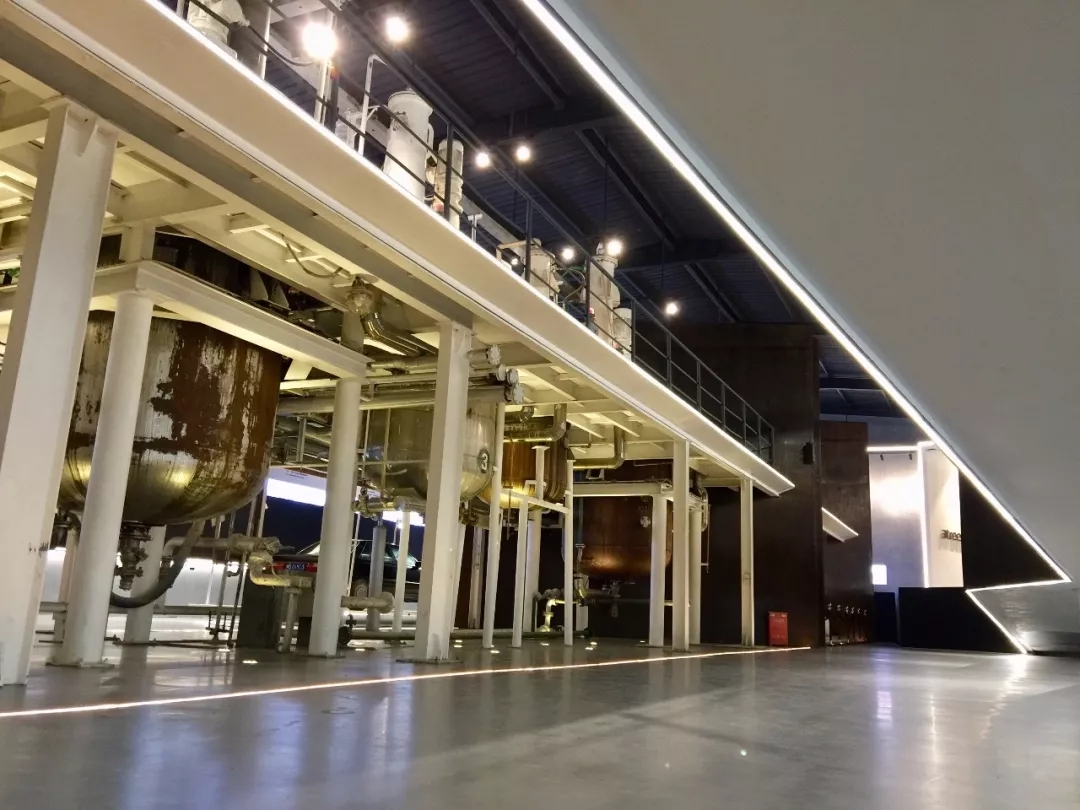 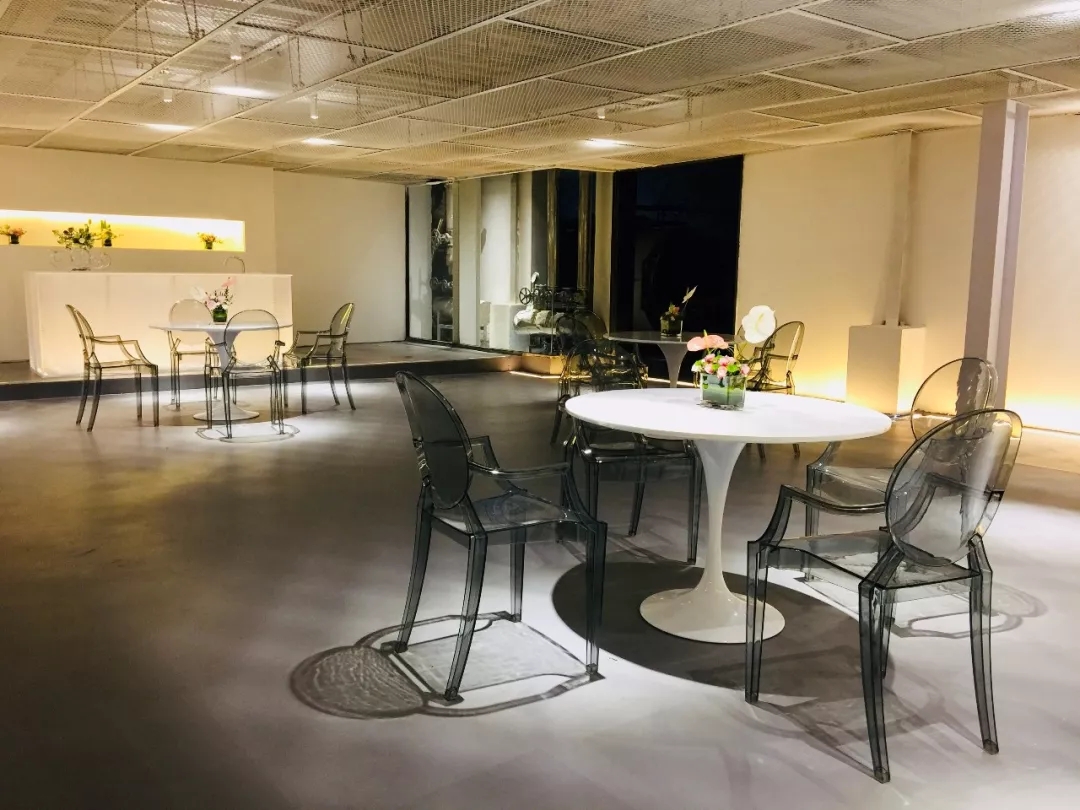 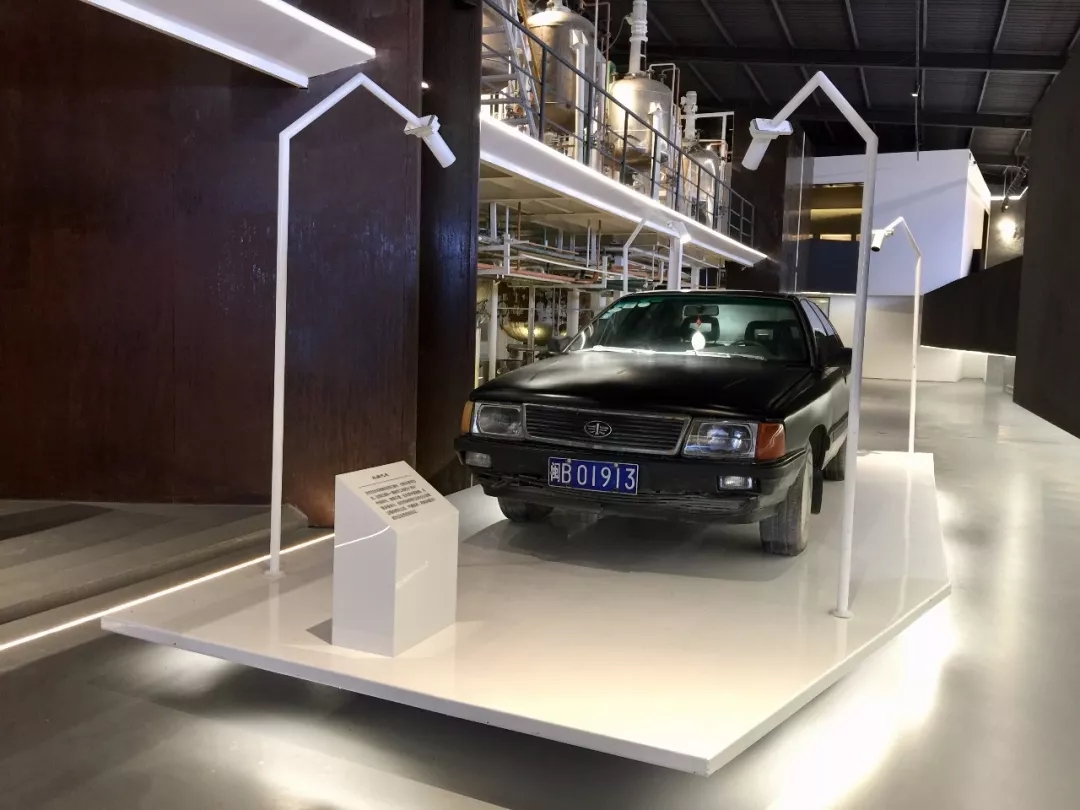 Seizing the opportunities of the new era and upholding the core values of “Customer Orientation, Win-win Cooperation with Partner and Sharing with Strivers”, 3TREES will continue to take a deep root in China and reach out to the world. The 3TREES Museum, which carries the company's dream of an ever-growing business, will inspire all 3TREES’s associates to forge ahead with courage and move toward the vision of “supporting the Earth and greening the world”.