The National 10,000 Enterprises Helping 10,000 Villages Targeted Poverty Alleviation Campaign was launched by the All-China Federation of Industry and Commerce, the Poverty Alleviation Office of the State Council and the China Society for Promotion of the Guangcai Program. With private enterprises as helpers and archived poor village and households as recipients, the Campaign focuses on targeted poverty alleviation by way of contracted pairing and village-enterprise partnership. It provides strong impetus for effectively winning the battle against poverty. 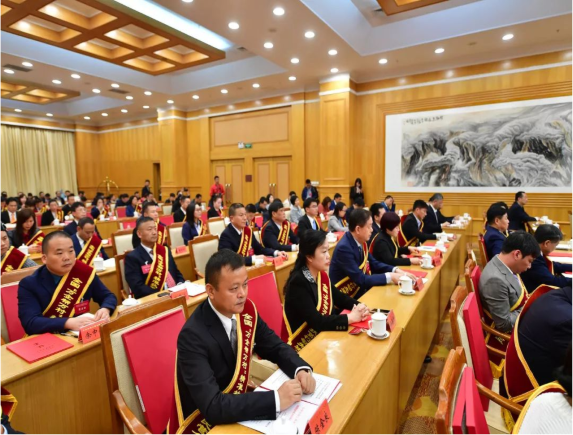 To implement the overall plan of the CPC Central Committee for poverty alleviation and the arrangements of the National 10,000 Enterprises Helping 10,000 Villages Targeted Poverty Alleviation Campaign and in accordance with the requirements of Putian’s 100 Enterprises Helping 100 Villages Program, 3TREES has paired with Baiyang, Wuyun and Pinghu villages in Putian to help them alleviate poverty. Over the past few years, 3TREES has established featured tourism and agricultural product economies for these villages by leveraging its own strength and local conditions. Through money donation, business promotion and idea changing, phased achievements have been accomplished in the fight against poverty. 3TREES has set up a public welfare fund and a special task force for poverty alleviation led by its president and vice presidents. Multiple visits have been organized to the poverty-stricken villages, winning high praise from the local governments and villagers. At the same time, 3TREES has also tried to build itself into a green public welfare brand. It has collaborated with Tencent Charity and Alxa SEE to make donated plantation of saxaul trees in the poverty-stricken Alxa. While preventing the spread of desertification and protecting the environment, the collaborative efforts also help local herdsmen to become rich by planting Cistanche deserticola and realize green development and poverty alleviation. 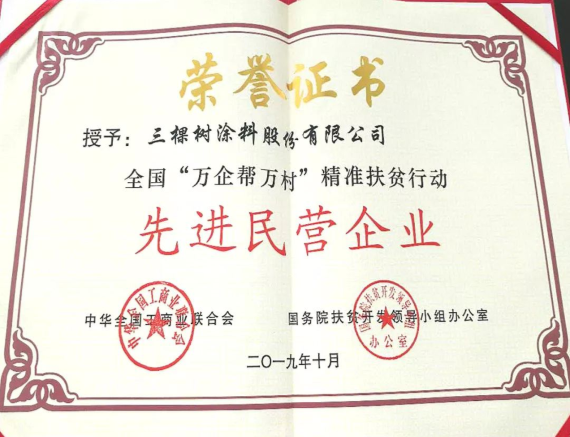 Since its establishment, 3TREES has carried forward its CSR philosophy of “respecting nature and caring for your compatriots”, devoted considerable efforts and funds to various sunshine public welfare undertakings, such as poverty alleviation, environmental protection and education aid. 3TREES believes that it is the bounden duty of corporate citizens to fulfill their social responsibilities, devote themselves to public welfare and charity, contribute to targeted poverty alleviation in China, raise people's living standards, protect the ecological environment, and promote social progress. While sharing the development achievements of their motherland and hometowns, enterprises should also be grateful and contribute to making the sky bluer, mountains greener, water clearer and life better for people.