On the Bund along the Huangpu River, which is the most iconic of Shanghai, the brand of 3TREES made a high-profile appearance on the beach on April 28. 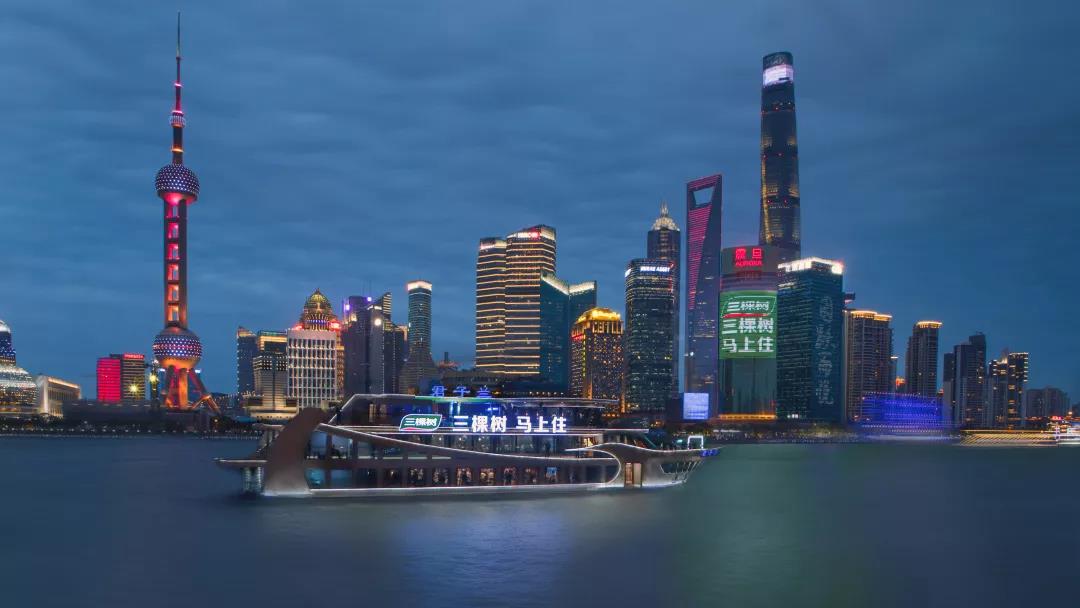 In the evening, 3TREES members, together with more than 300 important guests from among its VIP customers, partners and investment institutions from all over the world, gathered on the "3TREES" luxury cruise ship, participating in the brand event of "3TREES Lighting Up Shanghai Bund Tonight" and witnessing the launch of its brands’ advertisement on a luxury cruise named 3TREES and giant screen advertising 3TREES on Aurora Plaza, the landmark of Shanghai Bund, which was the focus of Shanghai Bund and the whole coating industry that night.

Junzilan is one of the luxury cruises that can receive international dignitaries in the Huangpu River. Named after the "3TREES" brand the cruise was bright with two advertisements of brilliant and beautiful 3TREES LOGO and its brand slogan "3TREES, Immediate Move-in" as the cruise was going down the Huangpu River, reflecting each other with the gorgeous lights on both sides of the Bund and as the guests were sitting on the boat, leaning against the bustling Shanghai beach, listening to mellow melodies, enjoying the beautiful breeze and celebrating the establishment of the 3TREES Shanghai Center. 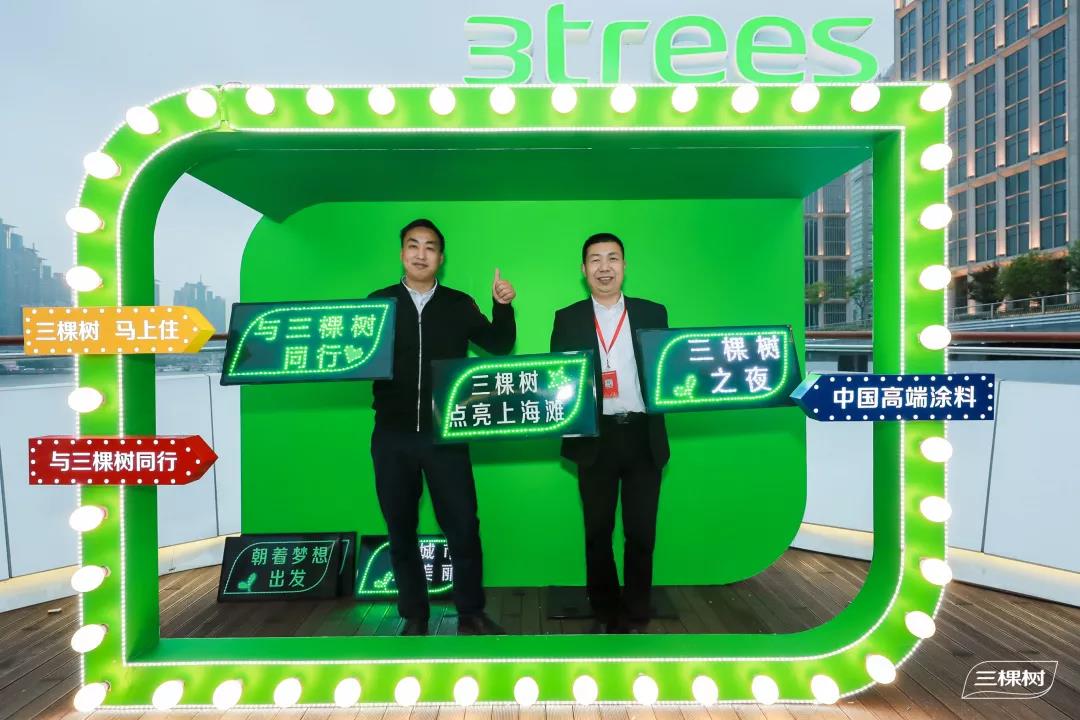 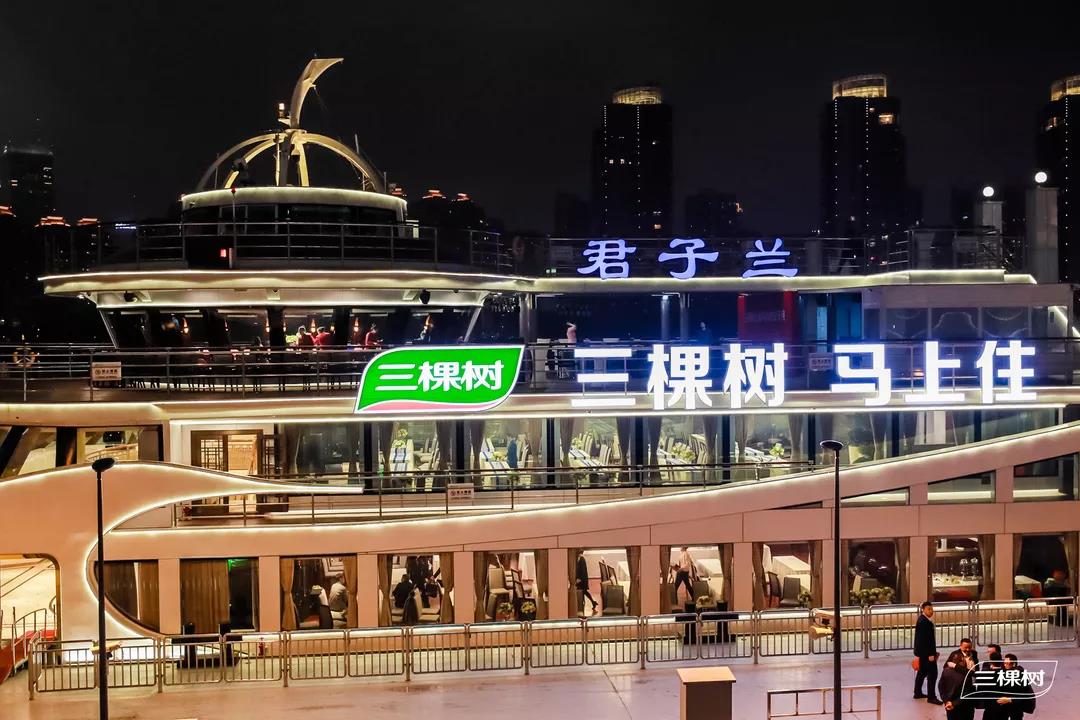 In the beautiful night scene, with the attention of thousands of people, the outdoor media screen on Aurora Plaza on the Huangpu River instantly took on the imposing and impressive advertisement of 3TREES brand as the well-known brand slogan of "3TREES, Immediate Move-in " and the huge Chinese LOGO of "3TREES" were appearing over the Huangpu River giving birth to an unforgettable "3TREES Night" on Shanghai Bund. 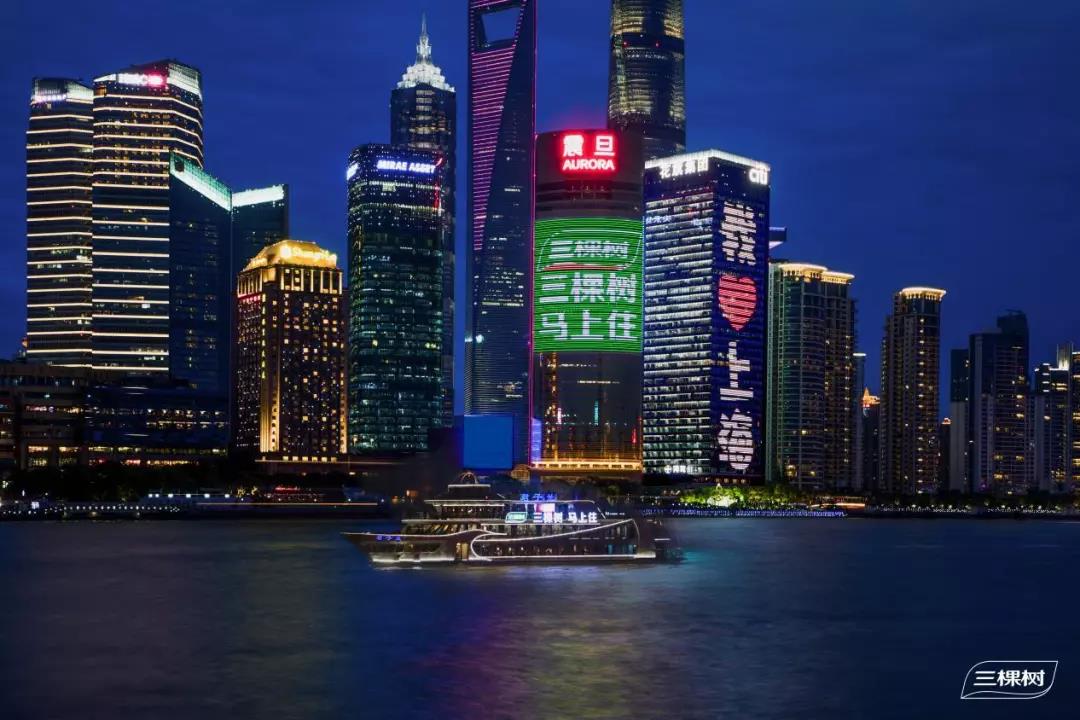 At that moment, tourists from all over the world on both sides of the Huangpu River stopped to watch and take pictures as everyone was excited by the brand image of 3TREES, witnessing a night of brand-new 3TREES. And the scene had also become a window for 3TREES brand to communicate with Shanghai and the world when the hearts of each 3TREES’s employee and partner all over the country were filled with of pride and elation as whether they were on the scene or not, everyone started to forward and share in their WeChat Moments, and the brand image of 3TREES went viral on the social platform. 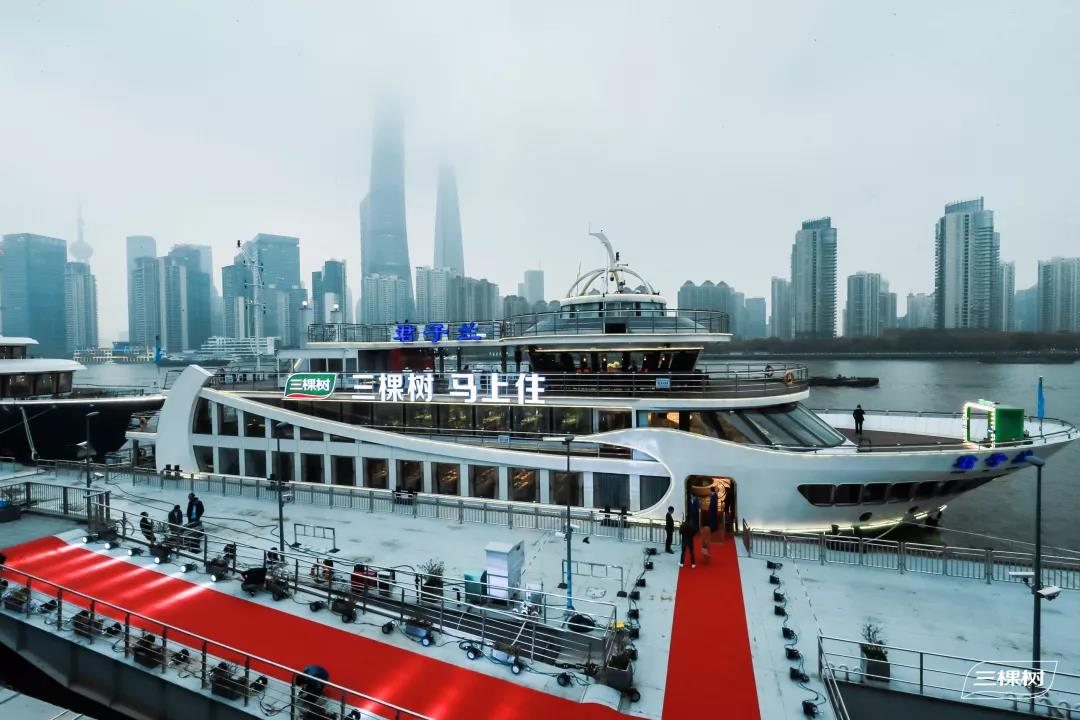 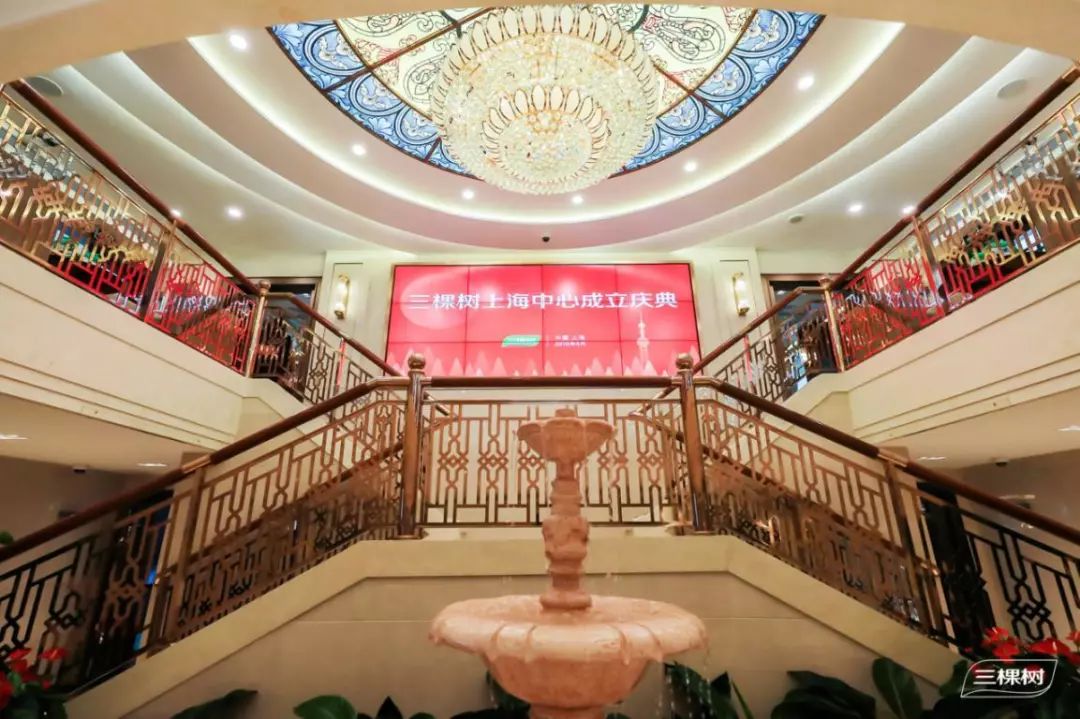 During the event, a partners thanksgiving dinner was held on the "3TREES" luxury cruise as a high-end platform for in-depth communication as the partners, while enjoying the dinner, were also appreciating the beautiful scenery, talking about their visions for cooperation in the future, and raising their glasses to the dream of world-class coating enterprises. 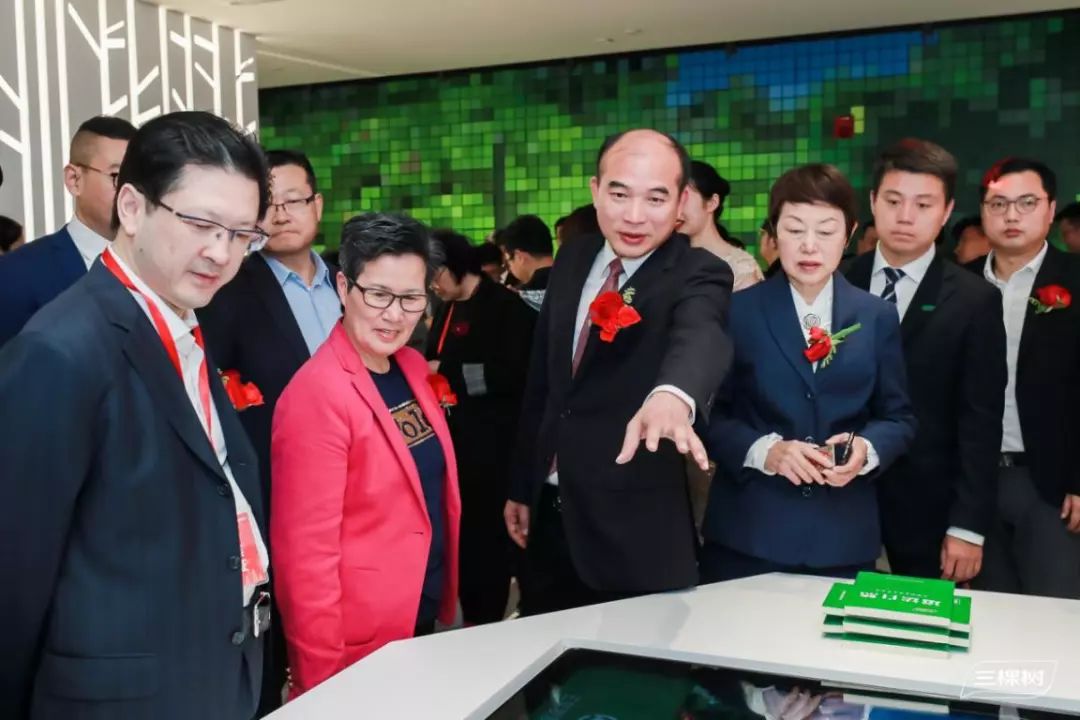 The establishment of 3TREES Shanghai Center kicked off the global strategy of 3TREES as its Shanghai Center shall tap the full potential of the strategic position of Shanghai as an international metropolis, provide support in introducing international talents, integrating global resources, building world-class brands, etc., and accelerate 3TREES to move towards the first-and second-tier and international markets for high-quality development.

The 3TREES will remain true to its original aspiration, industry and the main business, and offer innovative products and services to meet people's needs for a better life. 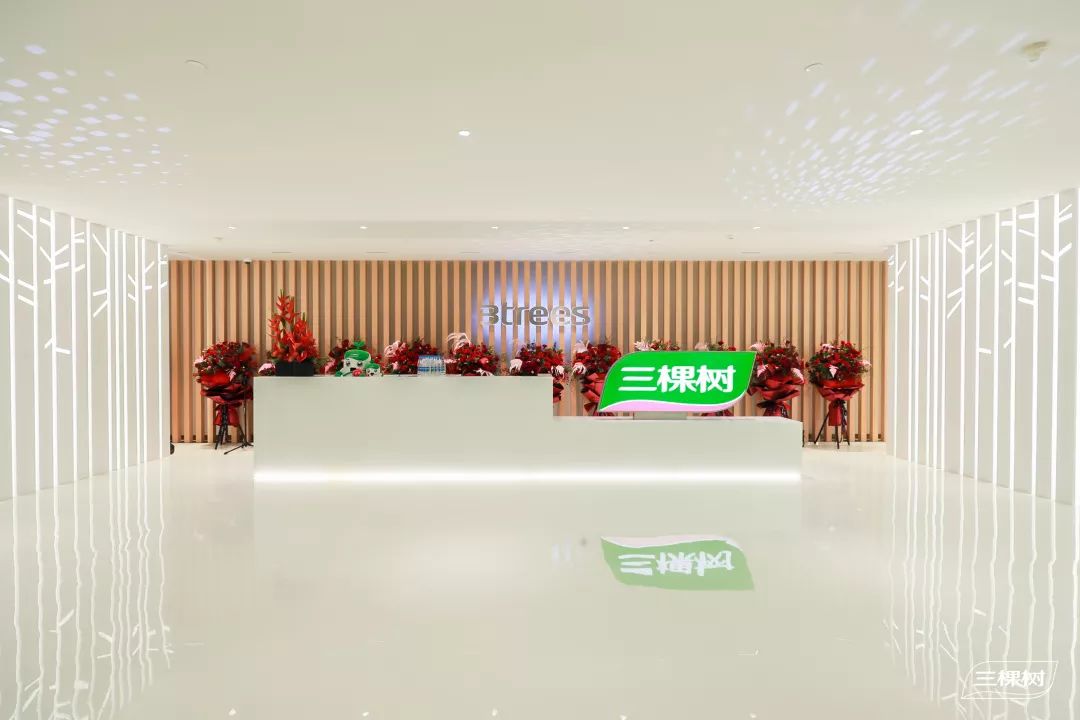 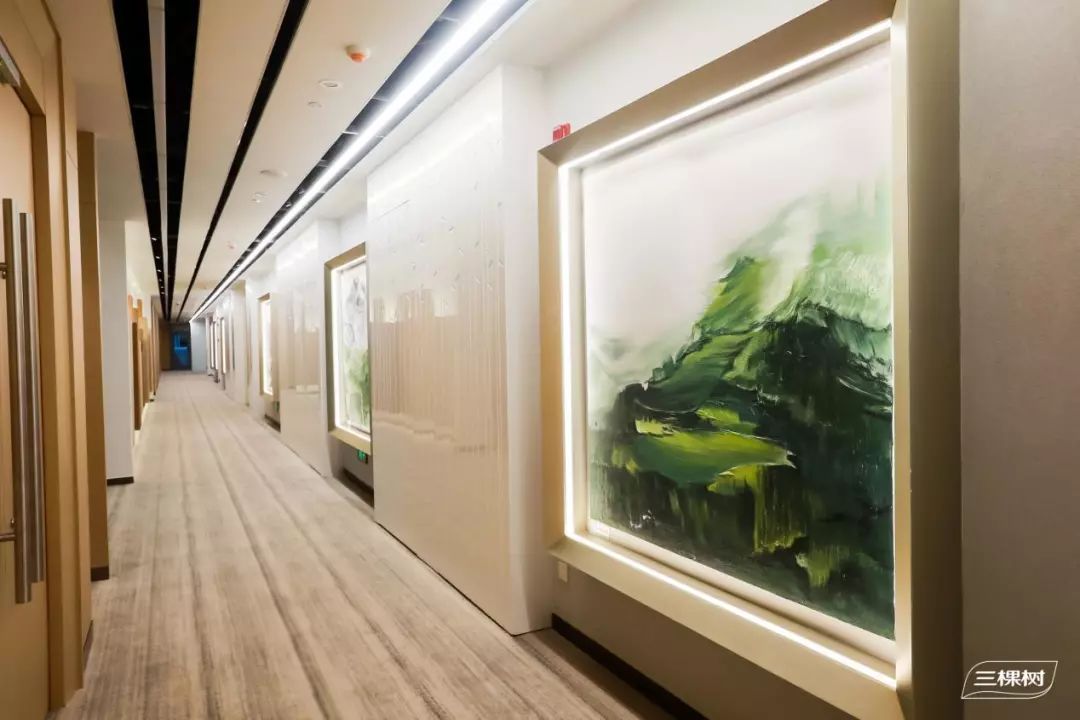 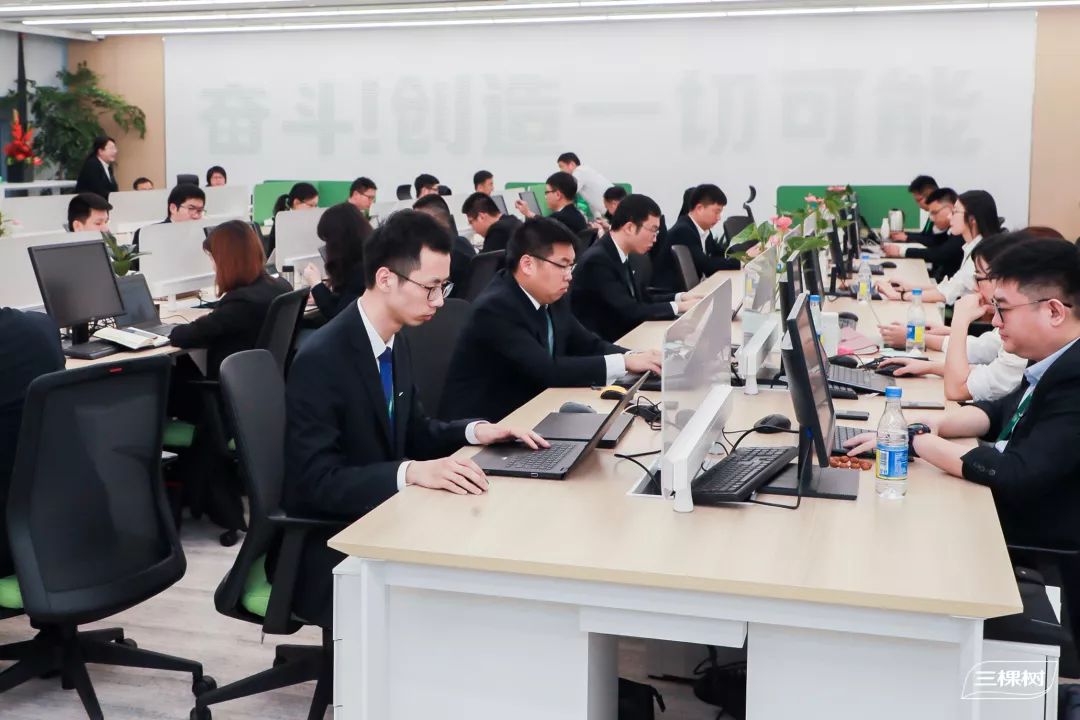 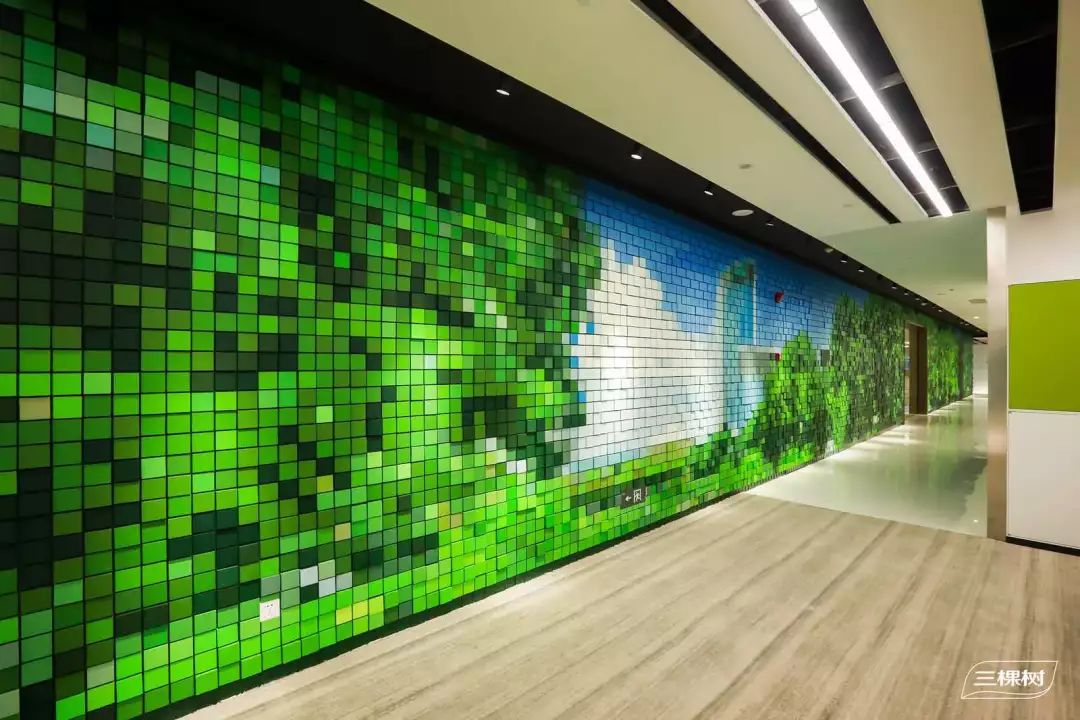